PepsiCo is a world leader in beverages, convenient snacks, and fast foods. They have invested 4 factories in Vietnam, and BMB has the honor of doing the structural steel for two factories of PepsiCo Vietnam - at Can Tho and Bac Ninh Province. Pepsi 512 Bac Ninh project is the biggest one of PepsiCo in ASIAN. This project complies with LEED standards at Workshop and Site. BMB’product had passed all strictly inspections and meet all of the criteria.

BMB honorably received a Letter of Recommendation from PepsiCo. Besides PepsiCo, BMB also had been chosen as a provider for other famous beverage companies such as Coca-Cola, URC, Bunge Soya, Tribeca… 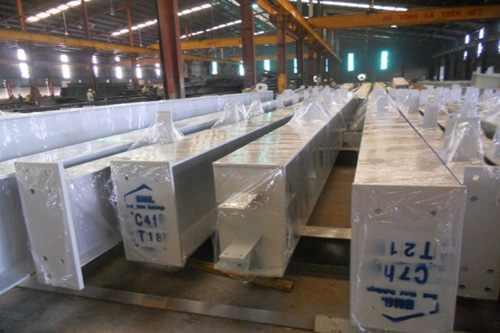 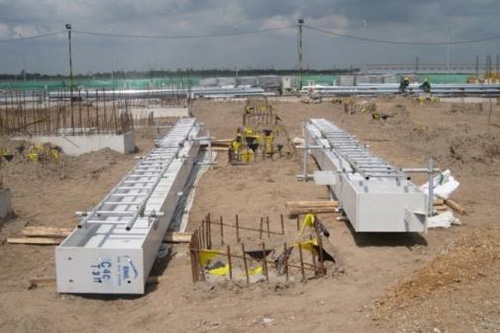 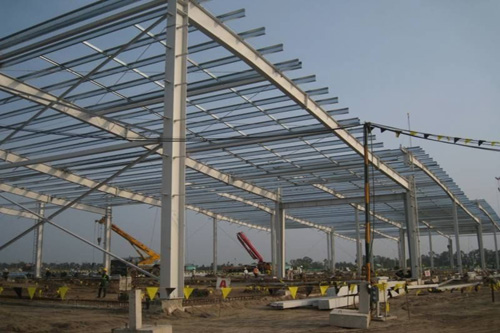 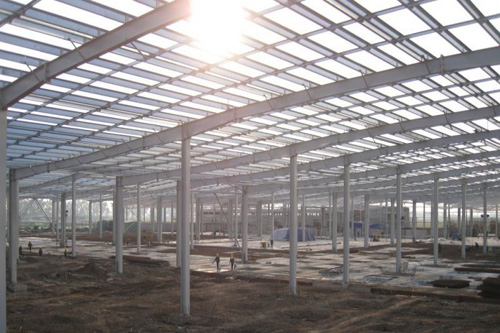 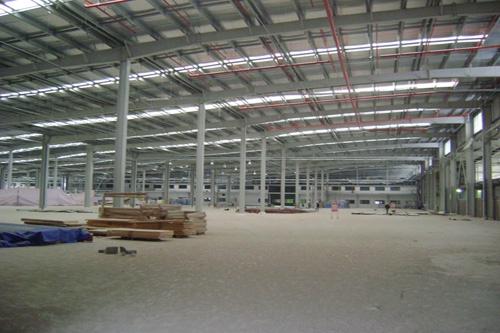 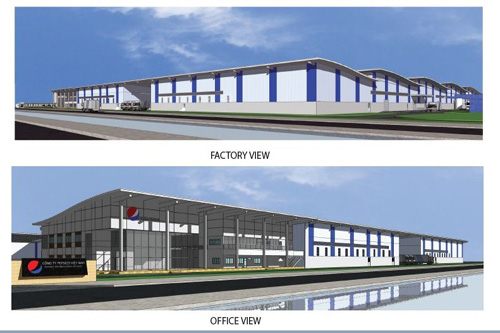 The good accomplishment of the project for famous brand names has strengthened the position and capability of BMB in the field of Pre-engineered Steel Building and Steel structure in general. 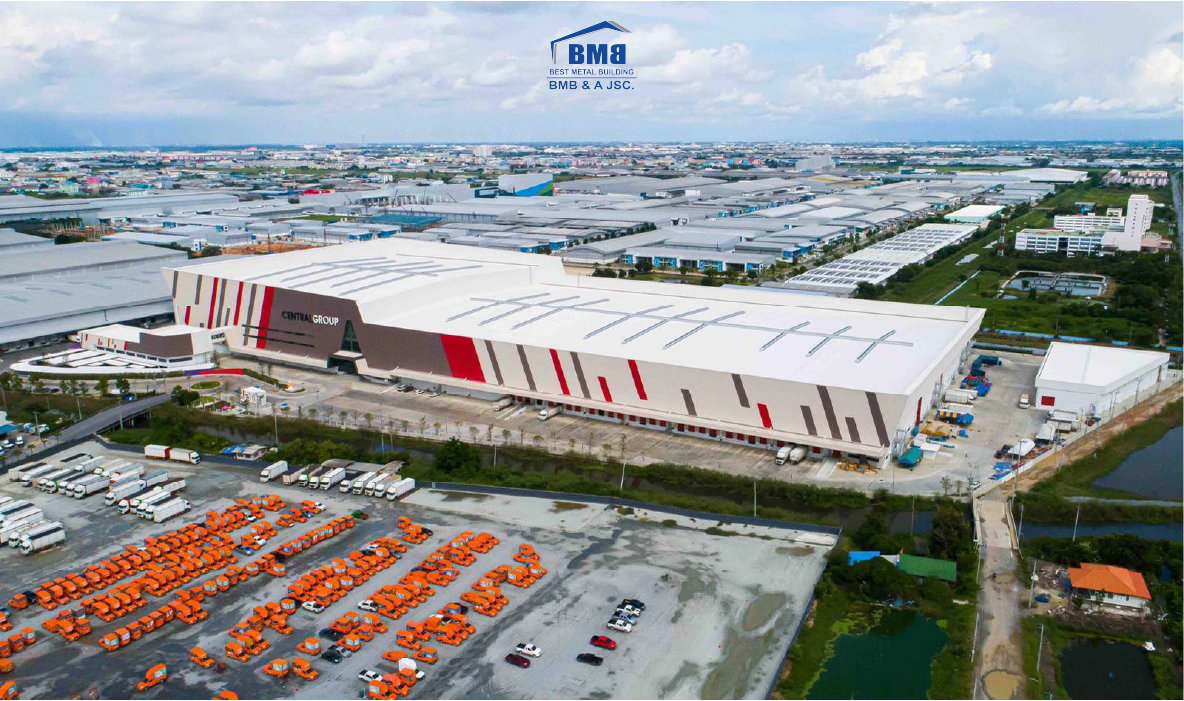